Have you ever looked in the mirror and thought to yourself, “How did I get here?” That was the exact question I asked myself the first morning I began my career at BSTI. Up until that point, I had spent the last four years at West Chester University (WCU) studying geology and having the time of my life doing it. Although even at a young age all roads pointed towards a career in geology, it wasn’t as obvious as it is now looking back.

First semester of my freshmen year, I had every intention of declaring Physics as my major with a minor in astronomy. I spent all my free time in the physics student lounge and doing astronomy research with one of the physics/astronomy professors. My year was spent taking apart computers and rebuilding them into a computer network used to conduct early investigations of the HR 8799 system. It was also during my first year at WCU that I was asked to be a college mentor and teacher for the Women in Aerospace and Technology Program (WATP) through the American Helicopter Museum; sponsored through Boeing and Sikorsky Aircraft Corporation (at the time). 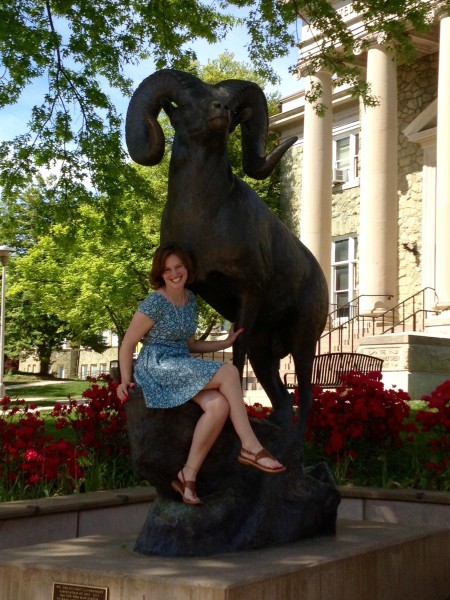 Discovering a Love for Geology

My second year at WCU I was nominated to be the Vice President of the Astronomy Club and run Star Parties out on the Quad. It was also the year I took an Introduction to Geology course and my whole plan of being a Physicist was turned upside down. From the very first day in the Introduction to Geology course, I knew I wanted to be a Geologist. I immediately met with the Geology department chair and switched my major. As soon as I was able, I began lining my Spring semester with Field Geology, Minerology, Geomorphology and every other geology related course being offered. My weekends quickly became filled with class field trips and teaching for WATP.

By my junior year at WCU, I was still the Vice President of the Astronomy Club, teaching for WATP and joined Sigma Gamma Epsilon (SGE); the national honor society for the earth sciences. I began assisting multiple professors within the Geology department with their research projects and started researching environmental geology company internships. I took the required geology courses as well as extra math and chemistry courses to fill my love for the sciences. I reached out to my contacts at Boeing, which I made through WATP, and completed a day of shadowing at their Ridley Park location. I was able to walk through and see the assembly of a V-22 Ospray and sit in on multiple conference calls with different project managers. By far the highlight of my junior year.

During my senior year I started sending my resume around to local environmental companies. I had multiple interviews, but no luck. I continued my courses at WCU, teaching at WATP and staying active with field trips and research days in the field with my professors. I was asked to give a speech during the annual Boeing gala event at the Springfield Country Club regarding WATP and why it is so important to engage young woman to go into the math and science fields.

Jumping into the “Real” Working World

By the end of my first semester of my senior year, I began bugging the geology department’s hydrogeologist for any information on companies who were hiring. I was persistent the entire first semester and would visit him during office hours to work on my resume. At the end of my geology seminar course, I was handed a business card: “Tripp Fischer, Hydrogeologist, Brownfield Science & Technology, Inc.,” and told to email him my resume since BSTI was looking to hire an entry-level geologist. I emailed Tripp my resume, had a phone conversation about my courses at WCU and was asked to meet for a lunch interview. Long story short, I was offered an internship for my senior year spring semester.

Along with a full course load, teaching at WATP, participating in SGE and performing research with professors, I started working for BSTI one day a week. During that time, I performed system checks (SVE/AS), sampled groundwater, analyzed analytical data, began GIS mapping and helped write groundwater quarterly reports. By graduation in May 2013, I was offered a full-time position at BSTI. Along with my full-time position at BSTI, I am a corporate mentor for WATP, do public outreach as much as possible, am a part of the Society of Women Environmental Professionals (New Jersey and Greater Philadelphia Area) and began volunteering for the Challenger Learning Center.

How Did I Get Here?

To answer my question “how did I get here,” I got to where I am now because of my love for the sciences, hard work and people who believed in my abilities to be a geologist.

These dreaded Fundamentals of Geology (FG) exams are offered twice a year (March and October) and cause a great stir within the geology community. Coming from one who has taken the exam, there are many sleepless nights, stressful days and weekends trying to memorize every aspect of geology you learned in school.

Here are a few FG exam tips for you to keep in mind:

The FG exam really does focus on the FUNDAMENTALS.

1. Pick up an intro to geology textbook and read it!

2. Know your terms for the following topics: geomorphology, minerology, field geology and hydrogeology – these really are the main topics!

5. Know your Geologic Time Scale!! – this is pertinent for the exam.

6. Buy the Geology Study Manual for the National (ASBOG) Licensing Exam at http://regreview.com/studyaids/ASBOGManual.asp. I know it is pricey, but it covers every topic on the FG exam and will be the main study material you will most likely use for the FG exam and the Practice of Geology (PG) exam.

7. Take as many practice exams as possible. The practice exams provided in the Geology Study Manual (link above) are very close to the types of questions, including difficulty level, you will see on the exam.

My Last Bit of Advice:

Remember that this is a national exam. Just because you don’t have volcano’s, desserts, glaciers, etc. in your state does not disqualify those topics as possible exam questions. Make sure you have a general understanding of the following topics listed under Appendix 2 FG and PG Test Blueprints at the following link: http://asbog.org/documents/Candidate%20Handbook–August%202014.pdf

If you don’t pass on the first try, don’t give up. This is not an easy exam, and you will pass the next time. 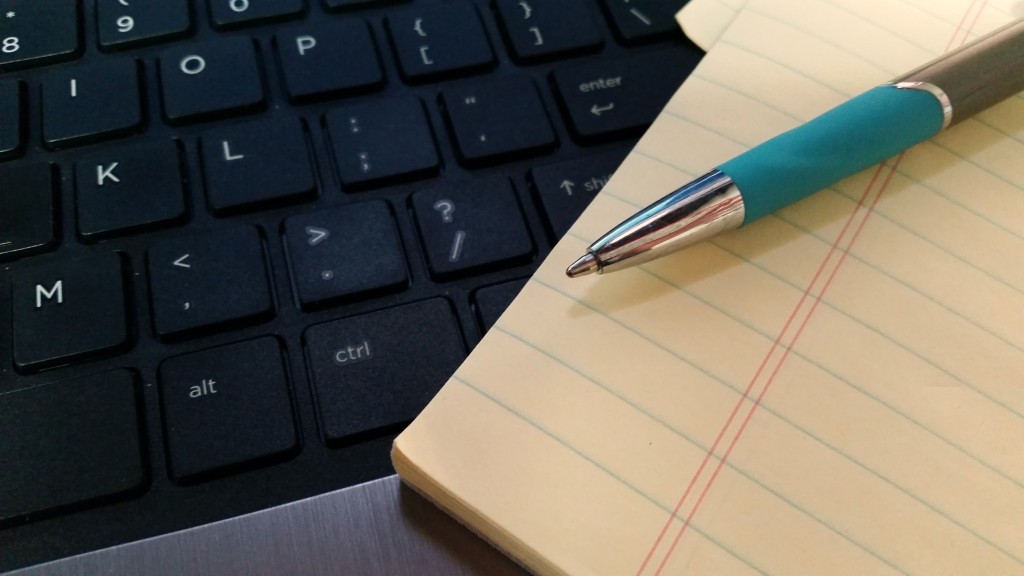 Technical writing in the environmental field is a lot more than just jotting down the history of your site and interpreting data.

Depending on what state your site is in, there are technical regulations that your reports and data need to follow in order to obtain closure or proceed to the next step in the remediation process. In most cases, one would assume that would be a pretty easy task. Just follow whatever the regulations say… that is until you realize how many guidance documents, technical rules and regulations there are (not to mention making sure you have the most up-to-date version). Since most of my days are spent reading up on the latest regulations and applying them to reports, I’ve compiled a general list of the top technical regulations, in a few states, I find most helpful to know and where to find the information you may need:

Technical writing in the environmental consulting field is more than just knowing your site. A good company knows what their state requires to get you to the end goal: site closure.

Next time you go to write a technical report, make sure you are up to date with what each state requires.